Is the Eviction Moratorium Constitutional?

In connection with the outbreak of COVID-19 pandemic, Congress passed the Coronavirus Aid, Relief, and Economic Security Act (the CARES Act), which included a 120-day prohibition of eviction proceedings for “covered property” (i.e., properties with federally-backed mortgages) was into law on Mach 27, 2020. 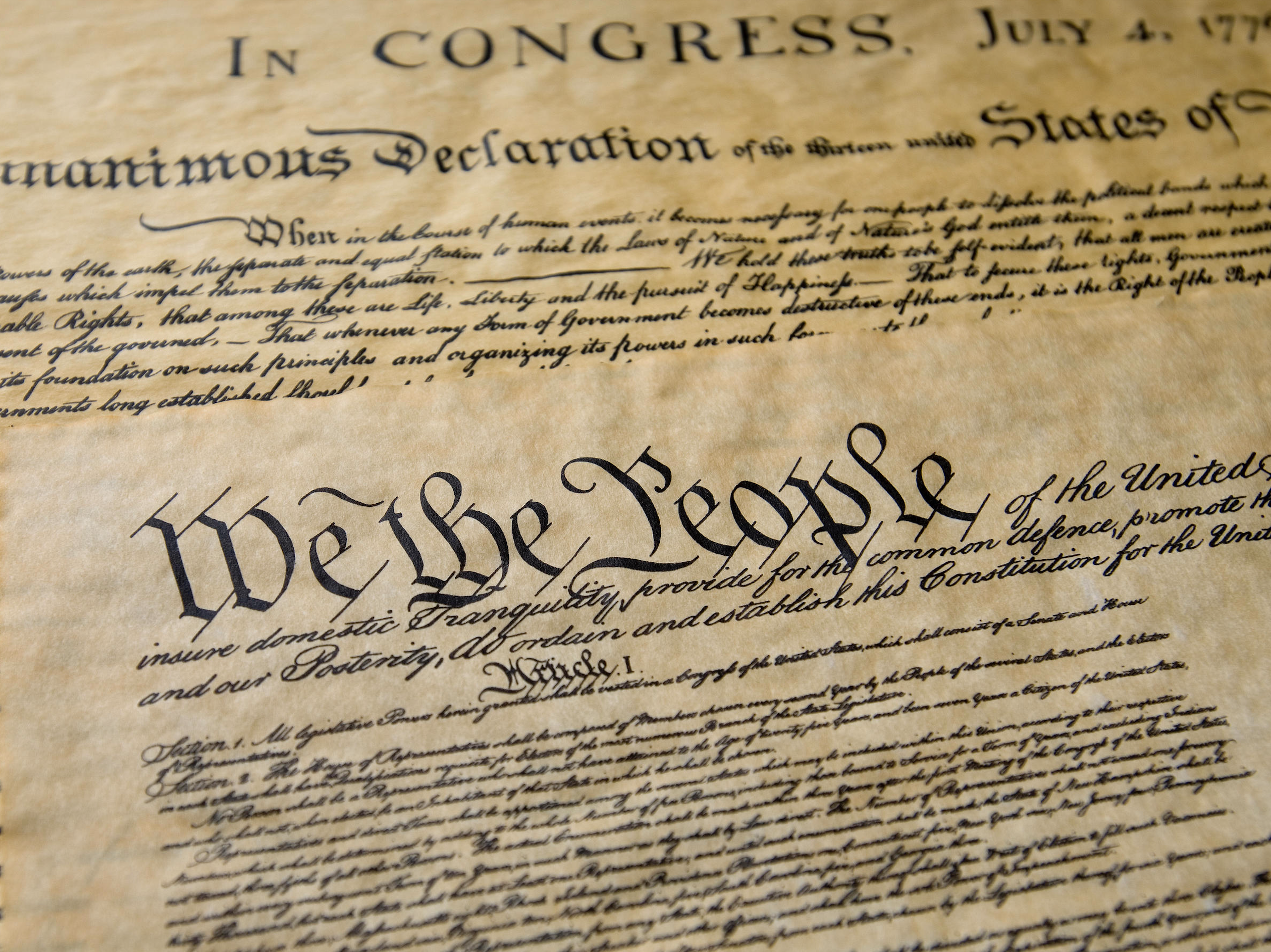 Although Congress did not renew the CARES Act, the Centers for Disease Control and Prevention (CDC), a part of the Department of Health and Human Services (HHS) did issue a Temporary Halt in Residential Evictions to Prevent the Further Spread of COVID-19 on September 4, 2020. The CDC Order was not passed by Congress. The CDC Order is therefore just an Order from a federal agency, and is not federal law. The CDC Order was meant to afford emergency relief to  (i) residential tenants who (ii) are unable to pay the rent. The CDC Order, by its own terms, was never meant to protect tenants who face eviction due to reasons other than non-payment of rent. For example, residential Tenants can still be evicted if the reason for eviction has nothing to do with non-payment of rent. The question of whether the CDC Order was constitutional has been addressed by a Federal Court sitting in Texas in the case of case Lauren Terkel et al. v. Center for Disease Control and Prevention et al. As set forth in greater detail below, the Federal Court sitting in Texas ruled that the CDC Order is unconstitutional. Whether other courts sitting in different states will agree remains to be seen.

Arguments for the unconstitutionality of the CDC Order

In Lauren Terkel, the property owner sued the CDC arguing that the CDC order halting evictions is unconstitutional because that the executive branch of the federal government does not have the authority to halt evictions across state lines. The landlord’s argument was that the powers given to the federal government in Article I of the Constitution, specifically, the commerce clause, do not allow the  federal argument to halt evictions.

The CDC argued the fact that the CDC Order imposing a nationwide eviction moratorium is within Article I’ s grant of federal authority to regulate commerce among the States, claiming that allowing tenants to be evicted would affect the functioning of the national economy across state-lines and therefore, that the CDC Order was a constitutionally permitted under the Commerce Clause.

The United States District Court for the Eastern District of Texas ruled that the CDC order halting evictions is unconstitutional because the federal government does not have the constitutional power to pass such an Order under the Commerce Clause of the Constitution.

The Texas Court ruled in favor of the plaintiffs/property owners, agreeing to that the nationwide eviction moratorium is unconstitutional due to the fact that the Temporary Halt in Residential Evictions to Prevent the Further Spread of COVID-19 does not constitute a proper exercise of the federal government’s power under Commerce Clause of the Constitution. Although the Texas Court decided not to issue an injunction, it anticipated that the CDC would comply with the court’s judgment. To date, the CDC has not complied with the Court’s ruling and has not otherwise reversed its Order halting evictions. The CDC Order is set to expire March 31, 2021 unless extended.

Practical considerations for Landlords and Tenants

Landlords can still evict residential tenants for reasons other than non-payment of rent without implicating the protections afforded to Tenants by the CDC Order. Moreover, the CDC moratorium does not apply to commercial landlord-tenant relationships–only residential.  Tenants, on the other hand, need to be aware that the CDC Order does not alter or effect a tenant’s financial obligations to their Landlord. Tenants who are unable to pay rent because of a loss in income stemming from COVID-19 should provide their Landlord with the CDC Declaration form. If you are a residential landlord or tenant seeking legal guidance on whether the CDC order applies to your specific case, contact our law firm today.

Connect with a Lawyer Today!